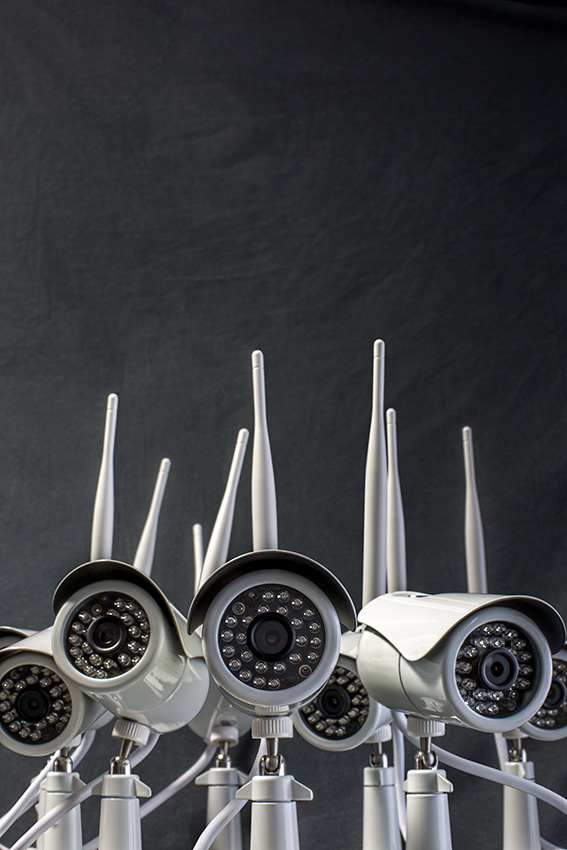 The Centre for Research in Digital Storymaking hosted an experimental workshop led by London Fieldworks, over two days (5 and 6 June 2018). The workshop explored robots and automated systems as digital storytellers. As part of a new London Fieldworks work in development, we invited workshop participants to engage with an installation of CCTV cameras, autonomous robots and artificial intelligence, to play with simple behaviours and actions as subjects for a robot authored film.

Automatic Cinema is a filmmaking proposition within the context of an installation of human
participants, autonomous robot cameras and artificial intelligence, a collaboration between
London Fieldworks, London South Bank University Robotics Lab and The Centre for Research in Digital Storymaking.

This is London Fieldworks’ second collaboration with LSBU – their first, Hibernator (2007)
combined prosthetics, animatronics, live-action and animation to create a disneyesque
installation and film work, reviewed by the Independent on Sunday as: “This is 21st century
art: technologically advanced, temporal, international, collaborative, and most
importantly, breaking down the icons of the century just past.”

Artists Bruce Gilchrist and Jo Joelson (aka London Fieldworks) are collaborators since 2000,
working across installation, sculpture, architecture, film and publishing, producing work for
a range of contexts and locations, from landscapes to galleries, screen and the radio.
Projects are often situated at the intersection of art, science and technology. Awards
include: ‘Best Experimental Short’ at London Short Film Festival (2014); Honorary Mention
in Hybrid Art category at Ars Electronica (2007); Special Mention at VIDA 10.0 Madrid, Art
and Artificial Life International Awards, (2007).